This site uses cookies. By continuing to browse the site you are agreeing to our use of cookies. More info
Free TG Personals

older... but new to womanhood 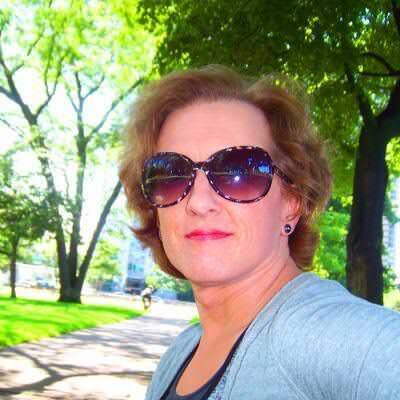 I've been transitioning and living full-time as a woman since January 2nd, 2014 (still gettin' the hang of it). I have been (more or less) single since a divorce in late 2010... but I think I'm ready to jump back into the dating pool (but would prefer a few close intimate friends... or one very special intimate friend). I'm open to the friendships I form here to evolve into something more.


I'm a southern transplant, lived most of my adult life in New Orleans (originally from a tiny town called St. Francisville)... but have lived all over the south from places as varied as North Carolina to Alabama (but mostly Louisiana). In my traveling days I visited Mexico, Belgium, France, Netherlands, Czech Republic, Hungary, Russia, Thailand and Canada.


I used to have a very active life... but now, I live very simply (rarely travel, watch alot of movies and tv).


I do enjoy walking... and Chicago is an easy city to walk in. It would be nice to walk with someone from time to time.

Last visit: Visible to members only!

Connect with sexy singles near you